For the most part, I was at the wrong place at the wrong time. My first semester of college, I ventured to the West coast to attend a private arts college that I thought would be great for me, in a city that I anticipated I would build a connection to. But I learned that college came at the wrong time, the school I chose did not fulfill my needs, and the city was not ideal.

Tasked with finishing the semester in a place I did not want to be, doing things I had decided I did not want to be doing, I met a chick named Bella in one of my classes who seemed to share a similar disillusionment. She was wearing a pink Ferrari jacket like she was a sugar baby from the Pink Ladies. We became best buds and did everything together- watched X-Files, swiped right, drank ciders, ate cheap sushi, went to house shows, and got too drunk like college freshmen should.

Like some art school kids, we smoked cigarettes and weed in front of school and in the park near our apartments. It was an uncharacteristically sunny day; she was finishing her cig. I spotted a man stumbling, something very characteristic of the setting, but what caught my eye was the bright red instrument in his hand. “Bella, am I high or is that the dopest thing you’ve ever seen.” Both were true. I had to have it. I would pay any amount of cigarettes to have it.

I approached the man about the instrument and he was eager to play it for us. He was so intoxicated that I don’t think he realized that the battery was dead and all the thing did was squawk notes in and out as he pushed the buttons. He said he found the keytar in a dumpster. I offered him $5 and two cigarettes (all of the disposable cash I had as a college student with no income). He accepted. He was so excited that it meant so much to us. Everybody excited. With a few batteries I became a rock god (in my own eyes). Finding this keytar was the rock and roll right of passage that I never knew I needed or wanted. I think that is love at first sight if there ever was such a thing. The keytar shouted at me LADY YOU MUST SHRED. And so we did.

Cheers to the love of the shred and someone to share it with. 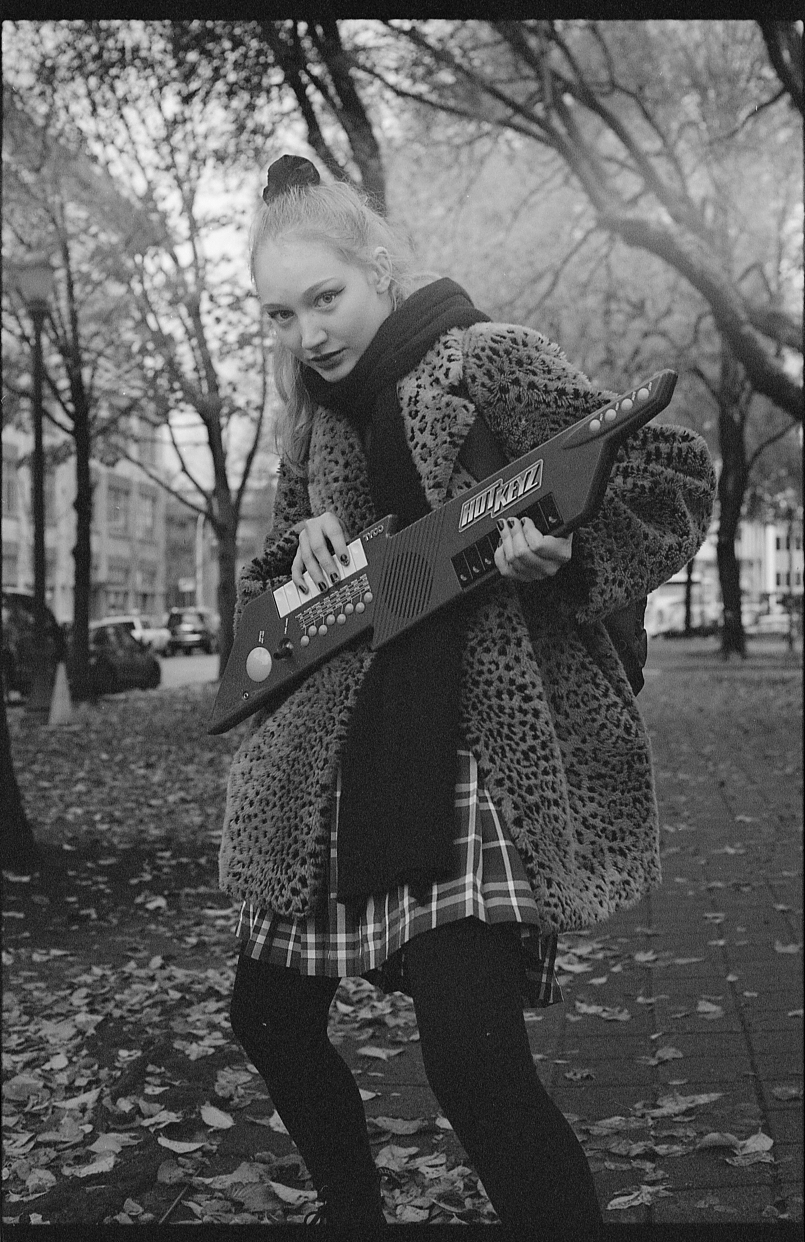 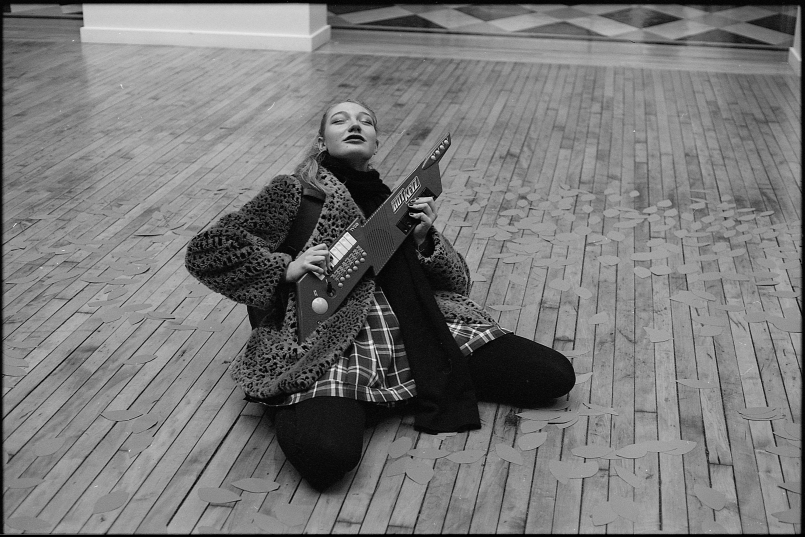