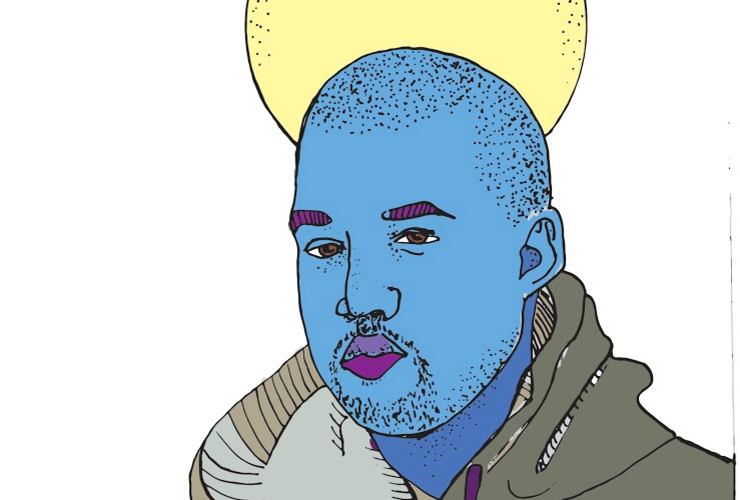 I’ve been contemplating whether or not it was necessary to write a disclaimer for this piece after Kanye West’s tweet saying that Bill Cosby is innocent. In all honesty, no other person’s views are 100% in line with mine, as I’m sure my views aren’t 100% in line with those of any other being who exists on this dirt orb. Me being a Kanye fan isn’t solely because of his musical talents–there are many other aspects of him that I love and enjoy and agree with. Even then, as much as we may love and respect people and their characteristics, there will be those instances where we get a harsh reminder that we really do not know these people to whom we hold in such a high regard. That being said, this piece focuses on one major characteristic of Kanye West’s that I’m still inspired by.

It can be hard to relate to Kanye on some matters, after all I’ve never yelled “Hurry up with my damn croissants!” to anyone in my life. Regardless of this, Kanye’s soul seems to be soaring in a direction not too far off track from where I want mine to be. Kanye is very passionate about his craft, whether this may be music or clothing, he’s on top of it. Validation from anyone isn’t a requirement for Kanye. Kanye is his own validation. He doesn’t wait for you to recognize that he’s the best at what he does, he already knows he is. He’ll let you know his album will be the best album of all time before you’ve even listened to the album. He did great on it, you know who knows that more than anyone else? Him, he’s the one who did it. He’s proud of himself as he should be.

Kanye himself has been the topic of ridicule on multiple occasions, often times for showing great appreciation for himself or his work. I am always so baffled by this. Is it the case that he is allowed to appreciate himself and his work, just not publicly? Or is it the mere fact that he’s showing himself this appreciation without waiting for others to do so that rattles the cage? Kanye’s passion for his music has yet to be matched by anyone. The man writes, he produces beats (both for himself and others) and still has time to hold your attention during a performance. I know, I know, he’s not the only artist capable of doing the things listed above, but he damn sure is one who has proven himself time and again to be more than competent. Ask his 21 Grammys. At this point he should be able to release drafts of his unpublished music without judgment, he no longer needs to prove that he is a great artist.

I often feel as if I am watering down myself and my passions to fit into certain spaces. Whether in my community, work, relationships etc. There isn’t much room for the passionate to be passionate without ridicule. The way you dress, the way you talk, the things you’re interested in, the things you aren’t interested in, the spaces you occupy – the list is endless. Kanye on the other hand is not fazed by any of this. Or if he is, he surely doesn’t show it. His ability to withstand the pressures of society while still remaining true to himself and his passions is an inspiration to many. This same passion is why he locked himself in a room doing five beats a day for three summers. The same passion that has him ringing peoples’ hotline at 3am. The same passion that has gotten him to where he is today. He has trust in his work and ideas before you get the chance to contemplate whether or not you should.

I often wonder who was telling Kanye that he is great before it was a proven fact. Himself perhaps? Why should he stop now? His confidence in himself is both admirable and encouraging. We could all benefit by taking a page from Kanye’s book. In my attempt to bless up, his soul is one that I feel closest to. 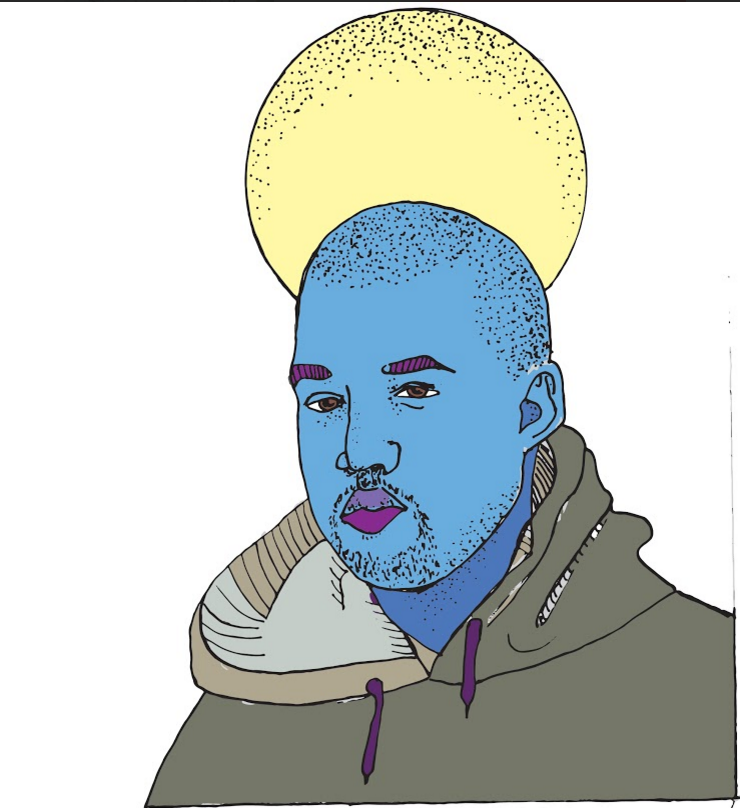 Tali Eldering is an Anthropology student in Philly. She enjoys swimming and cooking in her CrockPot in her spare time. Follow her on Instagram.