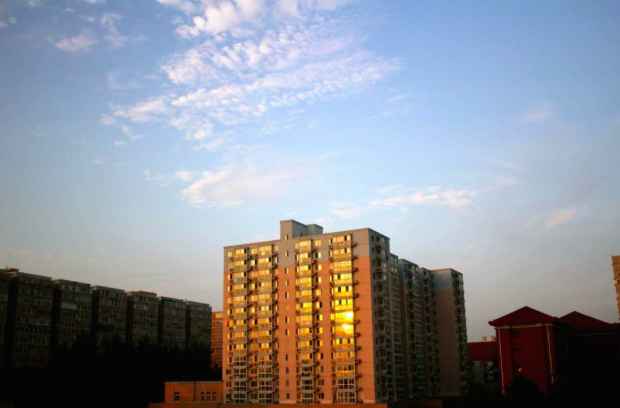 Renewal. That word isn’t a perfect description of my present lifestyle right now, since it implies a positive undertone of starting fresh after a slight interruption in an otherwise stable moment of time. Actually, now that I think about it, renewal is something that I have been dreaming of for a long time, and a word that is constantly stuck in back of my mind. And if you are looking for tips on how to find that sense of renewal, you will not find them here. Instead, I am going to bitch about my current problems, so you might want to click on another post because this one is not worth reading. I apologize in advance. But there is a better reason for this than me just feeling angsty or being unhappy–on the contrary, I have had some of the happiest moments of my life in the past few months. Randomly, perhaps, or by fate, I have also had a lot of intense changes and scary situations thrown in my path. The only way I know how to process it all is to throw up something onto this post and hopefully find a sense of clarity. I hope that’s ok with you.

This morning, during breakfast, I got up before the waitress brought my food to the table to run to an ATM. I knew exactly where it was. I hopped out the door, turned left, and power walked down the empty street. The corner of the park that I had to cross came into view, and I decided to turn right around the garden instead of going left, which is the way I usually go. Slowing down my steps, I heard some noises on my right, down the path a little, and I saw two women and a man fighting. They were definitely weird crack junkies, and speaking in slurred German so I couldn’t really understand them. One lady in a dirty red sweatshirt pushed the man, and he stumbled and fell, hitting his forehead on the sharp edge of the rectangular garden railing. I froze in my footsteps as a pool of blood emerged from between his skin and the sand on the ground. As the pool of blood grew bigger, and as he laid there motionless, the two women looked me in the eye and ran towards me. So I ran faster.

I grew up in a very small town in California, in a very beautiful, comfortable home. I have had many daydreams of having my wedding at that home, and even raising my children there after I had traveled the world, and then passing it on to them when I die. That house means more to me than any other inanimate object. I always thought it would be there. I never once questioned the possibility of not being able to return to that house. It is a part of my small family, my sister and my mother. Almost every important event in my childhood has happened on that property. Well, now for certain reasons, it’s on the market, and my mom might move to New York. Or France. Or Italy. Maybe even Berlin. When I first found out, it was through a text while I was at dinner with two of my closest friends. I remember standing up, not saying anything, walking outside onto a very busy street in SoHo, and just balling. That same night my mom told me that no matter what happened, she would always have a home for me and my sister. We would always be a family. I can’t stop thinking about my future, and becoming rich enough to someday buy it back and have it forever. I can’t stop thinking about it being sold while I am in Berlin, and if I will be able to see it once last time.

‘Yo, pass me another beer!’

This place is like fucking art school hogwarts. Marble staircases intertwining, green courtyards and glass roofs, and so many white, curving hallways littered with art it’s impossible to find your way if you are a newcomer.

‘Guys, I just found out what Furries are.’-X

‘Are you fucking kidding me? Haven’t you ever watched Aqua Teen Hunger Force? Hahah’-Y

Fuck, I need like three more of these beers before I can sit through this shit. Where are my cigarettes.

‘Yeah, man, furries are like people who dress up as animals and fuck each other.’-Z

‘No, no. He was saying like, ever since he was sixteen, he has just always had this profound connection with dogs. He just started eating dog food and whatever, and he was like I know you all think this is crazy, because it is not your norm, but it’s just the way I am. The whole crowd was applauding and Dr. Phil couldn’t think of one counter argument.’-X

‘Ok, but don’t you think that when you have some trauma when you’re young, you attach your emotions onto something random to deal with it? Like, this guy probably had crazy parents, and as a sixteen year old he needed to love something, and now he has had all these years to come up with excuses to defend his reason for become a man-dog.’-Y

‘The crowd liked him because Americans just have a naive tendency to accept everything.’-Z

What the fuck are these people talking about. I haven’t accepted anything.