Every night I go to be with the hopes of having dreams that are only weird enough for Freddy Krueger; the king of the dream world. I’m a fairly unadventurous person, so living vicariously through my subconscious seems to be where I find my thrills. Oddly enough, I rarely remember my dreams, which is why it’s so important for me to write them down as soon as I wake up. Looking back on my dream diary compelled me to illustrate my favourite little bits from some entries, to revive them. I’m starting to think that I need to eat a block of smelly cheese before I go to sleep, in order to reel in some real wacky nightmares. 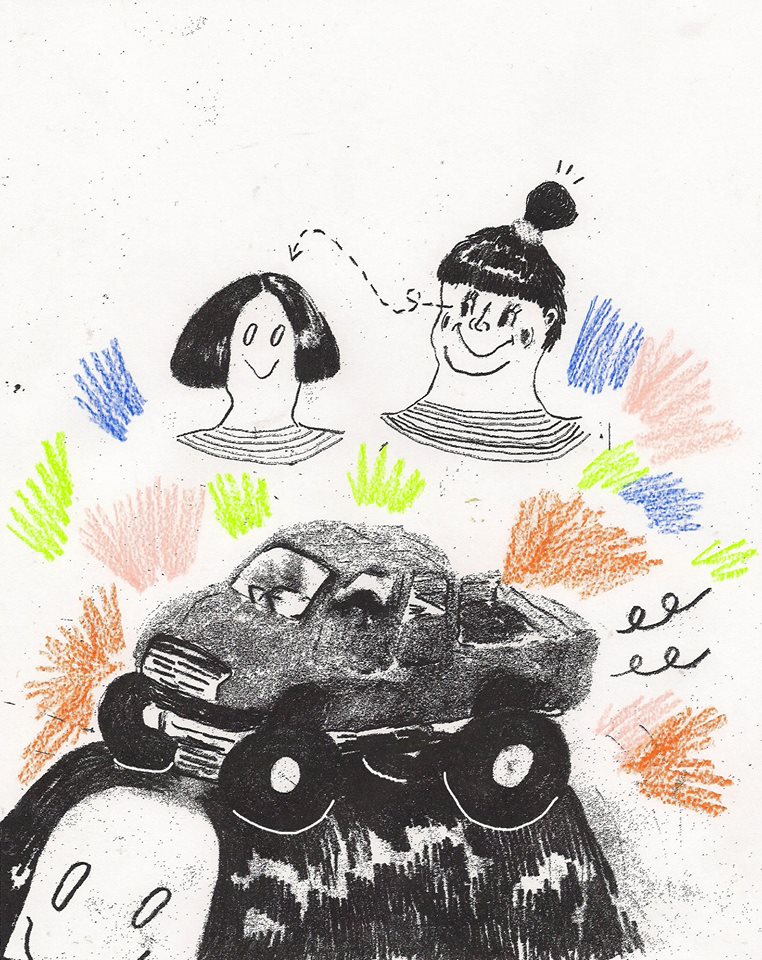 “Next scene is in a motel, no one knows the time but there are broken clocks (giant) hanging on each door with an extension cord attached”